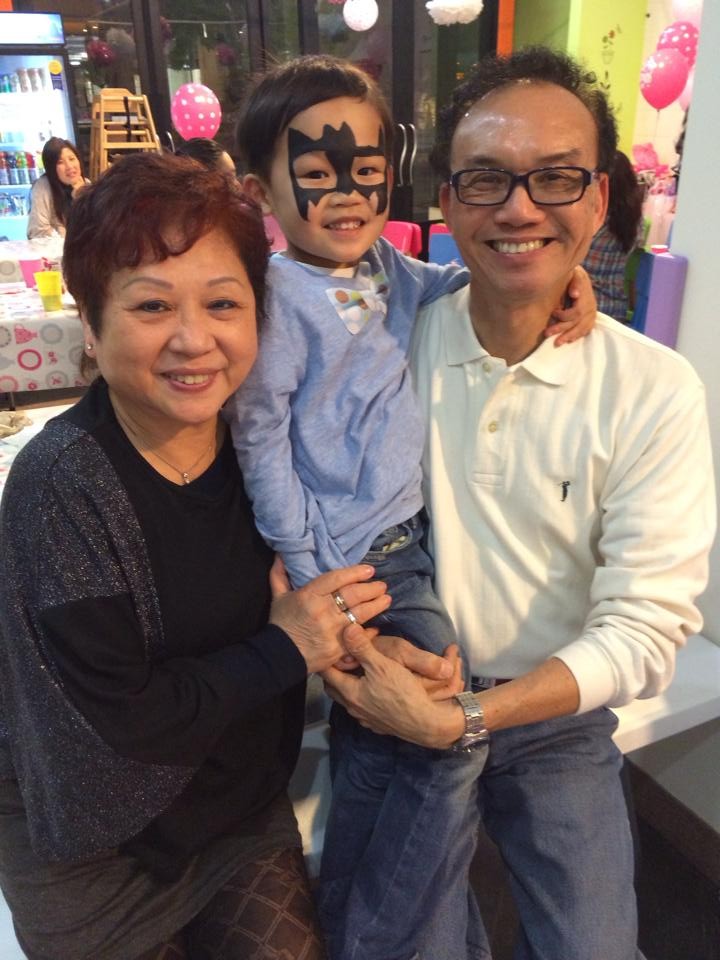 In about two years ago, one day my eye suddenly could not see things clearly, and everything I saw became overlapping images. At the beginning I thought I was too tired and it would become better after resting; however, the symptom worsened and sometimes it happened hourly, or even half of the day. Then I went to see the optometrist but he found no problem in my eyes, so he suggested me to see the neurosurgeon. I was afraid of telling my family about my situation, but I have to tell them since I could no longer take care of the housework. After my daughter-in-law heard about this, she immediately asked if she could pray for me. In the past I would not accept any prayer from them, but I accepted at that time because I was scared that it was a brain-related issue. After the prayer, they invited me to a healing conference in the following week.

On that morning of the conference, I still had double vision. Then after the healing conference started, I saw there was a paragraph of words on the screen, but I could not see it clearly. During the worship time, I really wanted to sing together with the worship leader, but I could not even read a single word. Then the speaker announced that he wanted to pray for those in need, and whoever needed healing could receive the prayer. Then I prayed to God in my heart. Amazingly, I could gradually see things clearly after the second song. At the end of the worship, I can completely read the scripture on the screen. God completely healed my double vision problem since then.