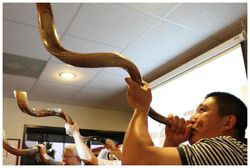 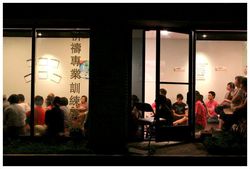 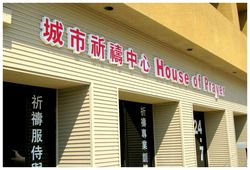 Prepare the Chinese Church to be the Forerunner of Prayer & Revival

Participate in the Spiritual Harvest & City Transformation of Los Angeles 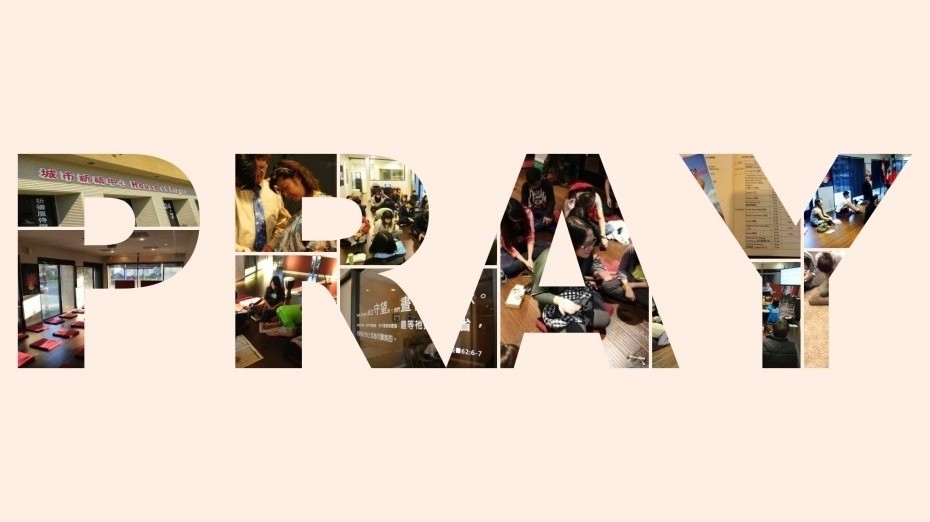 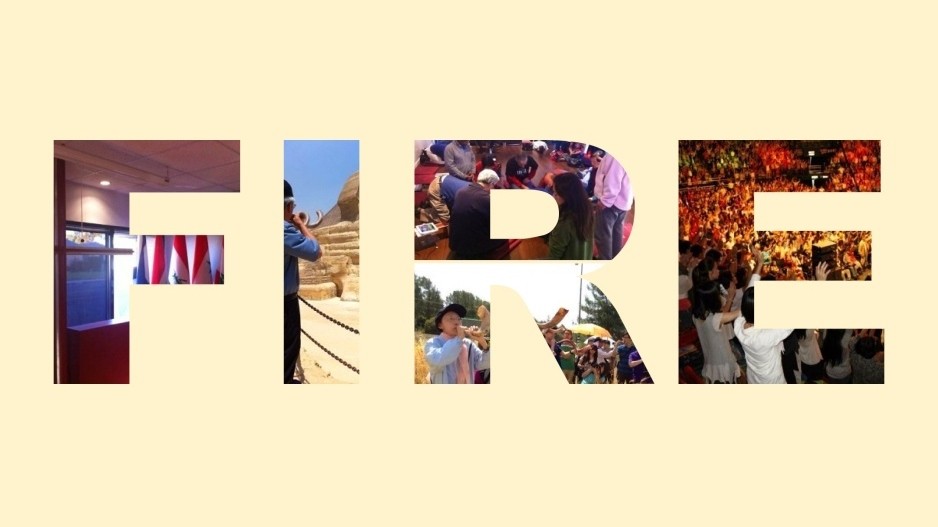 The Prayer Altar at the Heart of the City

In the history of mankind and the Bible, the city is a strategic cultural, commercial, moral and religious place, because it is a heartland of the region. In the twenty-first century, the big cities are leading the trend and shaping the way of thinking. They control most of the resources and could rewrite the history of mankind.

At the same time, the Word of God in Isaiah 19:19-21 also pointed out that the establishment of the prayer alter in the center of a city can transform the spiritual condition of a region or even a country.

"In that day there will be an altar to the Lord in the heart of Egypt, and a monument to the Lord at its border. It will be a sign and witness to the Lord Almighty in the land of Egypt. When they cry out to the Lord because of their oppressors, he will send them a savior and defender, and he will rescue them. So the Lord will make himself known to the Egyptians, and in that day they will acknowledge the Lord. They will worship with sacrifices and grain offerings; they will make vows to the Lord and keep them."

Sunrise House of Prayer is located in the world-famous Los Angeles city. It has a significant impact on the United States and the world in the realm of economy, entertainment, media, education and culture. Moreover, Los Angeles city has the second largest Chinese population in North America. Therefore, as God has miraculously prepared for us, Sunrise House of Prayer was established in 2011, in the city of Alhambra where most of the Chinese population are located, at the intersecton of the two busiest streets Garfield Ave. and Valley Blvd. In 2017, God amazingly led Sunrise House of Prayer to the city of Rosemead at the intersection of Mission Dr. and Waltnut Grove Ave.

Click here to see the map of Sunrise House of Prayer

Our kingdom vision is to establish 24/7 houses of prayer in all major cities of the world, to hold prayer trainings and conferences, to raise up powerful intercessors for the Kingdom, to revive churches in their prayer power and to facilitate a movement of prayer transformation, and to witness the coming of a great revival and harvest in the world.

There are Sunrise Houses of Prayer established in the  United States, Hong Kong, and different major cities in China.

Link to the Sunrise House of Prayer (HK) website